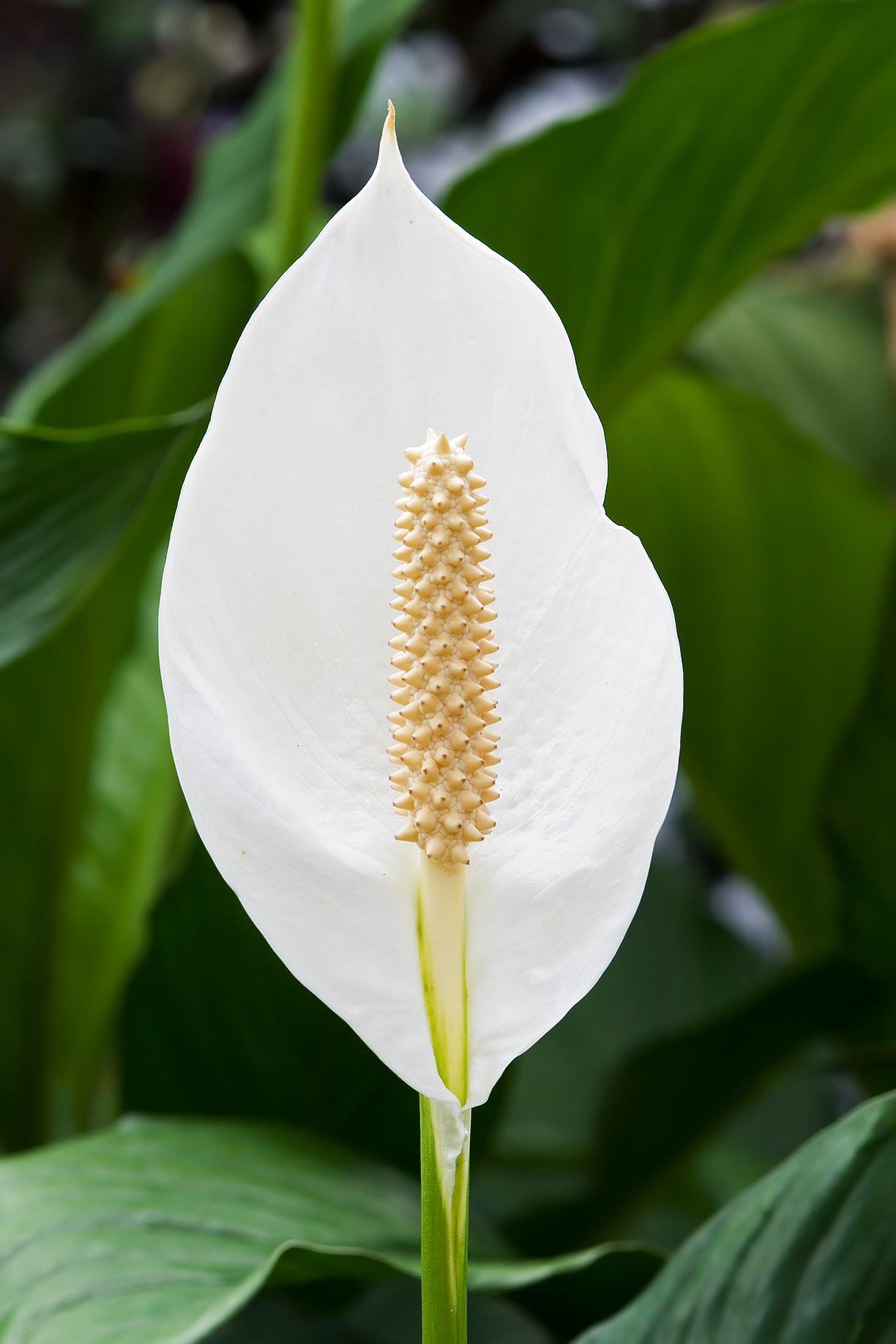 Risiliating basically means when something resumes its shape after being deformed. Think of pressing your hand into foam. Or those stress balls.
A week ago my grandfather died. He was 90. His funeral was yesterday.

I hate funerals. They are unnatural. You sit on little chairs or pews, too close to each other, you say a few things about the dead person. You shake a lot of hands and hung a lot of people who barely know. You move on.

The funeral home in my parent's home town has been run by the same family for 125 years. They advertise with a sign that says they are a "Victorian crematory". They have a sign with a little horse drawn hearse on it.

The inside of the funeral home is decorated in shades of emerald and amethyst. Floral wallpaper. It smells of perfume. It is an old house, the rooms are oddly shaped. There are fireplaces.

The flowers around the urn, which was actually a box, were too shiny. Like they had been polished. Peace lilies have unnaturally shiny leaves already and the one by the urn glossed like the uncanny valley.

Funerals are definitely the uncanny valley.

At the funeral
lilies were glossy reflection

Light diffusing
around the edges
of the eye of a swan

They were the shape that lilies always form

Pristine loon necks
rising lowering
from a fountain of leaves

A school of boats
lolling on a calm water

Burn themselves
images on a television
left on too long

The old television
in the old room
filled with green

Is where the old man died

His heart leaving a imprint
a notch in space

We all burn an echo

Funerary green
on the retina
the rod and cone of it
a bobbing sound
over a mid-morning lake
Posted by Michael J. Wilson at Saturday, February 29, 2020 1 comment:

Bloody Caesar (The Theatre of Pompey)

Side streets mirror the edge of the theatre’s stage

Fragments of the old building jut out of basement walls

have become columns in buildings
old but half as old

On the spot where Caesar was killed
a cat sunbathes
Posted by Michael J. Wilson at Saturday, February 22, 2020 No comments:

Poem : How to Make Gribiche

In one of my many jobs I was briefly a food reporter for a local weekly. It was one of my favorite side hustles I've ever had and it was over really fast. I would sometimes write about making a recipe I'd never tried just to describe the process of making something. I'd then modify the recipe a bit and take some process photos. It was the best part of the job.

I often think about making a cookbook. I don't actually cook all that much, but it seems like a process that I want to engage with. The Alice B. Toklas Cookbook is one of my favorite books ever, so this shouldn't be a surprise.

I used the Bon Appétit recipe for Gribiche written by Ted Cavanaugh for this poem.

How to Make Gribiche

Is there space? :
: on the counter
: move the mail the bills the ever present keys to the various things

: in your heart
: in the crawlspace behind it
: not dark there that is a wrong impression it is luminescent a cathedral of ribs and fascia
: think about the kinds of calories in eggs then ignore

Tools :
: knife
: a gift from an ex's mother when moving in together a housewarming it is sharp
: it has tasted blood once when slicing a leek it took a finger to the bone
: pot bowl water large wooden spoon

: eggs speckled white brown shining in their softness cradled in the palm of the hand until slightly just laid warm
: hard boil then chop into quarters or some other desired percentage this is about aesthetics about what goes in a bite

: tarragon parsley salt black pepper
: fresh old from a garden or found in a store safe in tins that don’t feel expensive or frightening in their closeness to nature
: whichever

: who just has capers lying around?
: the French
Posted by Michael J. Wilson at Monday, February 17, 2020 No comments:

Poem : Home Along (Under the Greenwood Tree)

Since January 1st I've been secretly doing a poem-a-day again.

I figured it was a good way to mark 2020. The year I turn 39. The start of my 40th year. The times. The celebration and elegy to the 20 years of my work vanished by computer.

Same rules as always. OED word of the day. Write it that day. See what happens.

This is technically #46 of a new series. But if attached to the old Poem-A-Day and Poem-A-Day 2.0 projects it is poem #1411 overall in my OED word-a-day poems. I'm going with the legacy numbering because I see this as the third part of a thing I started 13 years ago. I won't promise a poem every day on here. But some a week for sure.

Today's word is "home-along". It means to be pointed or oriented homeward. It's first use was in a lesser Thomas Hardy novel called "Under the Greenwood Tree". It involves a woman who promises herself to two men (one is a priest!). She has to choose which to marry. Despite a happy tone, the book ends with a strange lingering question as to the main character's true motivations and feelings on her own choices. The novel was made into a movie in 1929, and again 2005.

Home Along (Under the Greenwood Tree)

And a question arises there like smoke before the fire takes hold.
Posted by Michael J. Wilson at Saturday, February 15, 2020 No comments: