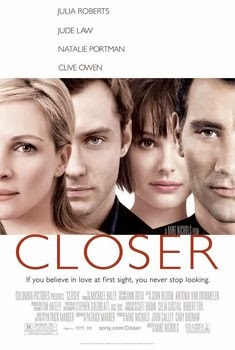 And it draws you in like a stage production. Steel Magnolias pulls you with melodrama and sweeping southern town charms. Closer pushes you away. It's hard to say which is better. I prefer to be reminded of the format. I like the disconnect of knowing it's a production. But there still needs to be connection. And sometimes a screen keeps that from happening.
Posted by Michael J. Wilson at Monday, March 24, 2014 No comments: 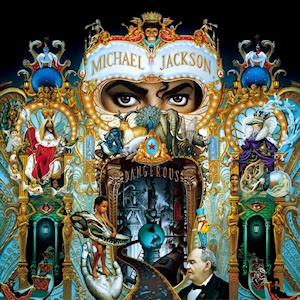