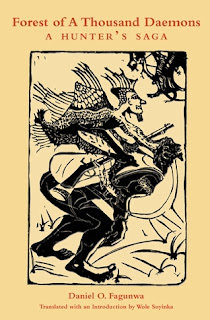 The ugly and the beautiful.
Posted by Michael J. Wilson at Monday, July 15, 2013