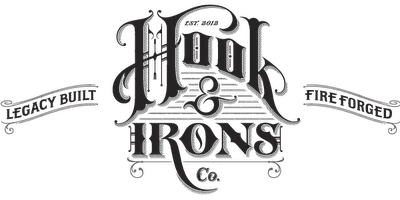 First off, it's a great logo.

Second: This new company is about fire fighters. It's about the legacy of fire fighting in America and about creating a brand that recognizes it. Think Nike swooshes for the putting out burning buildings crowd.

The store is great.

This 144 year-old map company has a terrible current logo, but once upon a time they would redesign it for every map they made. They started out making maps for fire insurance and moved into historic map making and modern cartography.

Here is a run down of 30 of those very awesome, really great, old logos.
Posted by Michael J. Wilson at Friday, September 21, 2012

Email ThisBlogThis!Share to TwitterShare to FacebookShare to Pinterest
Labels: design, fire, insurance, logos, on design, this