Poem-A-Day #8 : I Have Been Writing This Poem For Ten Years

I Have Been Writing This Poem For Ten Years

The bus was white inside - blue seats -
or orange -

In another museum - in England that's important -
there is a painting -

A trip into
severe presence -

It is pulling forward 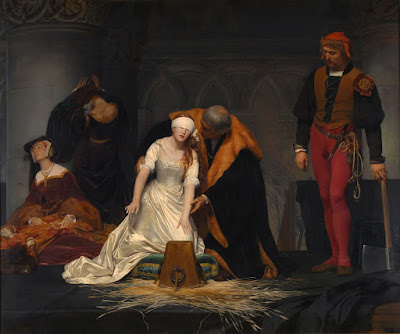